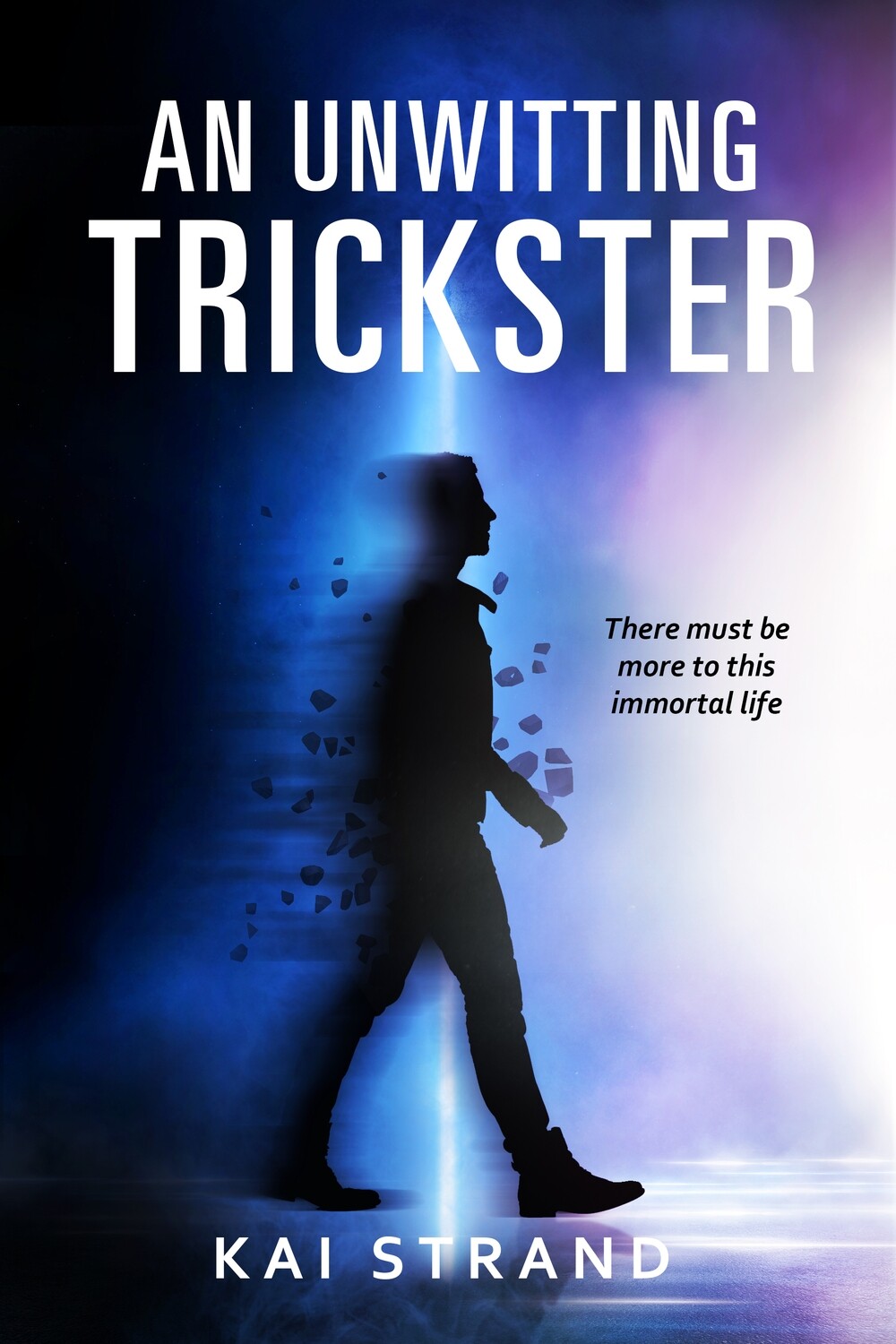 Immortal Trickster, Luke, is starting a fresh life in a new-to-him seventeen-year-old body. With yet another lifespan stretched out in front of him, he’s questioning what purpose his endless compulsion to play tricks serves.

A Thor look-alike claiming to be his adoptive brother from the planet Asperian, appears to declare Luke has been away from home too long. One problem. Luke doesn’t remember Agnar or living on another planet.

With more questions than answers, Luke cautiously agrees to accompany his “brother” back to Asperian, but the travel portal rejects him, leaving him behind to continue his mundane life of trickery. When interplanetary soldiers show up intent on killing him, he’s forced into hiding and his list of unanswered questions grows.

Will Luke remain trapped on Earth forever, pulling meaningless pranks? Or will he finally figure out his true purpose?

Save this product for later
Display prices in: USD